Fantasy Flight announced this news on January 14, 2020 in their official news blog: The Saga Concludes

My weekly gaming group went hard and strong for two years with this game and loved every minute of it. Then we just all got burned out, took a break, and didn't really come back to it. We still play from time to time, and it's still great fun.

I plan to keep all my cards, as they're just going to most likely devalue quickly at this point. I might even pick up some booster boxes or cheap fire-sale collections if I find the right deal. I heavily collected this from Awakenings through Across the Galaxy. After that I kind of stopped for a while, only to realize that was the end of it a couple sets later. I guess I'm glad I stopped when I did so as not to continue investing in a now dead game.

I believe in this game, and it was an excellent design and idea. The dice are extremely fun to interact with, being that this is a Collectible Card Game. From what I understand, creating the dice caused so much of a headache and delay, and with Fantasy Flight spreading thin with too many products all over the place, I believe this helped lead to it's demise.

I do hope they come up with something new in the future for this style of card game, or at the very least revive it into a new game, sans dice, but with the same style of cards.

I had dozens of decks over the period of play for Destiny. These are just a few of my favorites, and many of these still see play now and then on game nights. I plan to keep about half of these as-is in their deck boxes for quick play. I am a big fan of extreme aggro both in Destiny and Magic, so that's why you see a lot of heavy hitting and fast playing decks in my list.

Since there were way less cards at this point than with Magic, I gravitated towards this game a bit more since it was less decision fatigue with the smaller card pool, being a new game. Plus all my friends were playing, so that's what we played. I did a lot of weird brews and other broken things that aren't listed here.

I had a few Tier 1 decks that I placed consistently in the top 3 at weekly tournaments at my LGS. That was the first time I ever played any game competitively, and it was a lot of fun. I do miss that. The cost of entry into a Tier 1 deck was way cheaper than Magic was, so this was another big selling point to many of us playing this game. 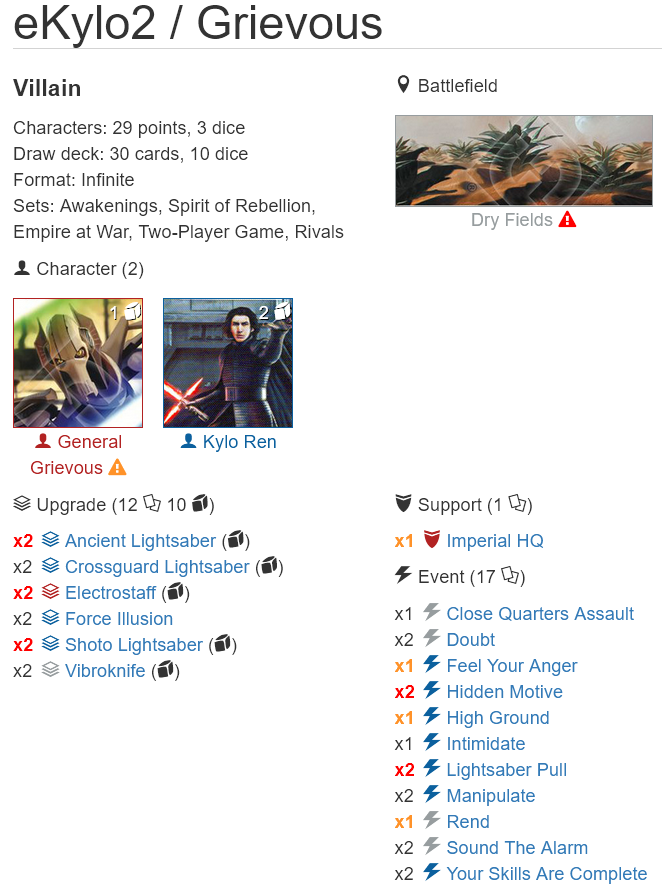 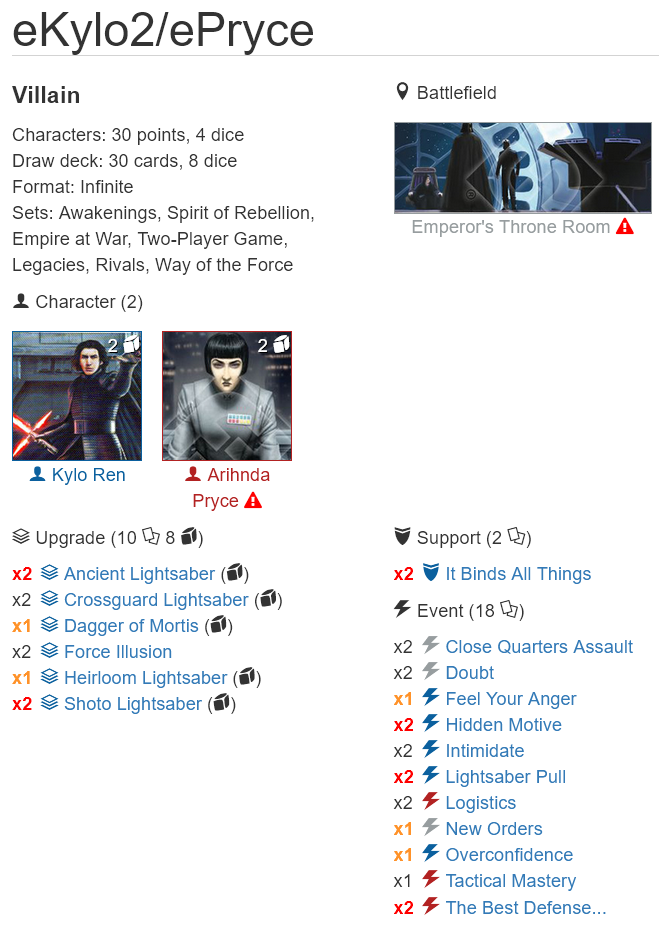 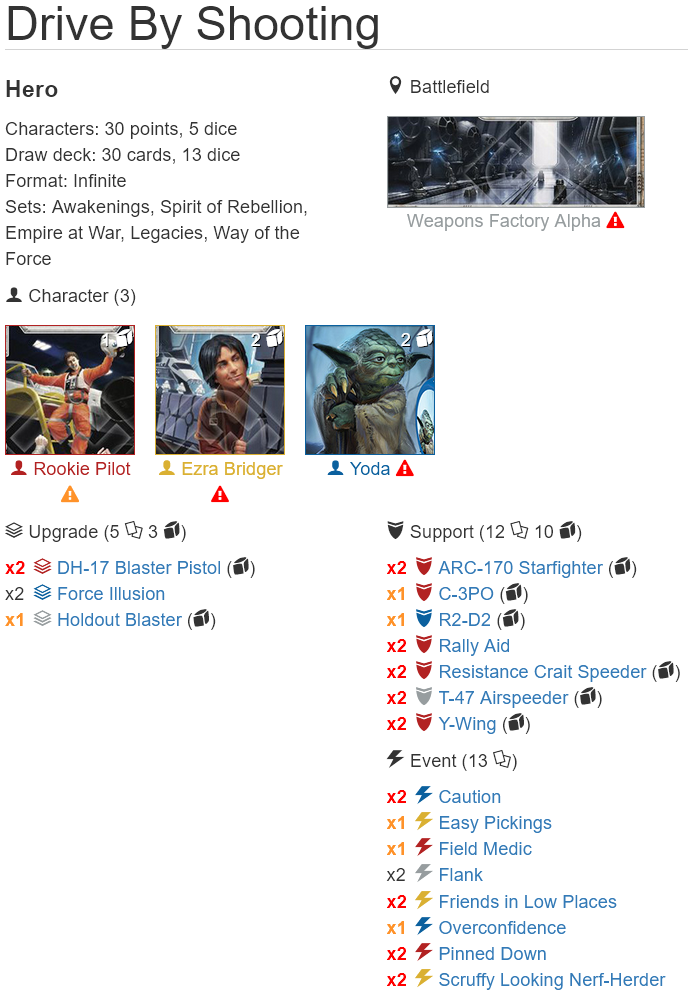 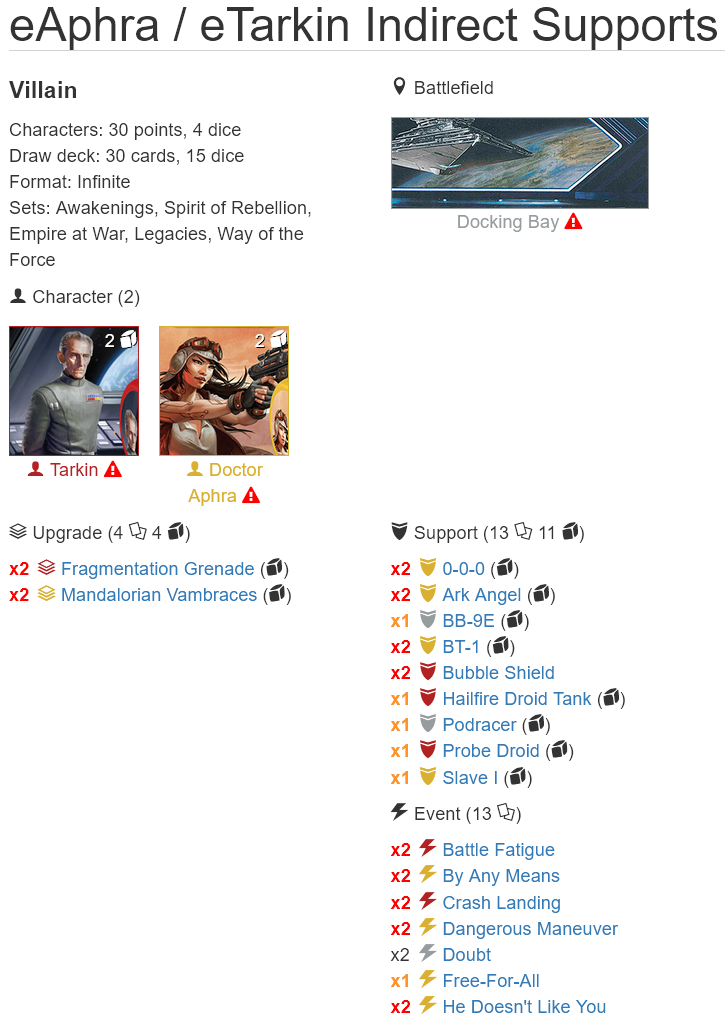 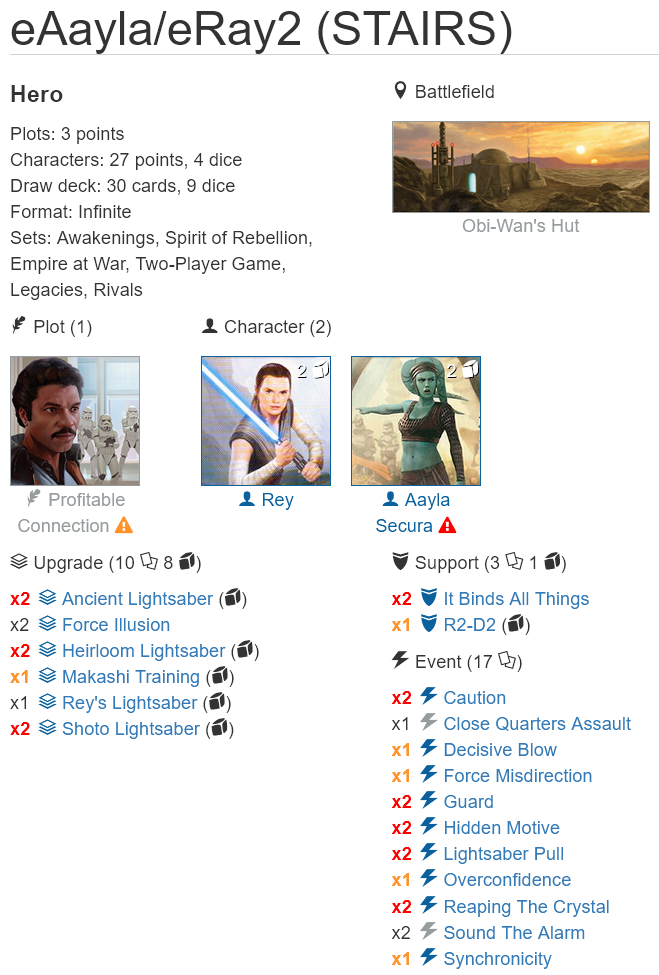 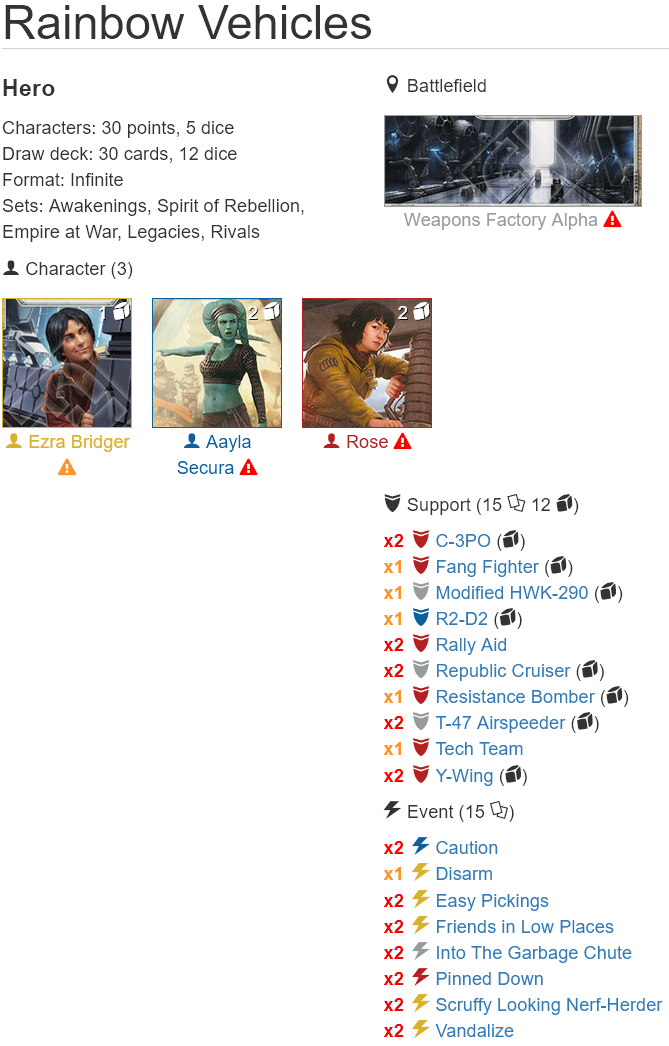 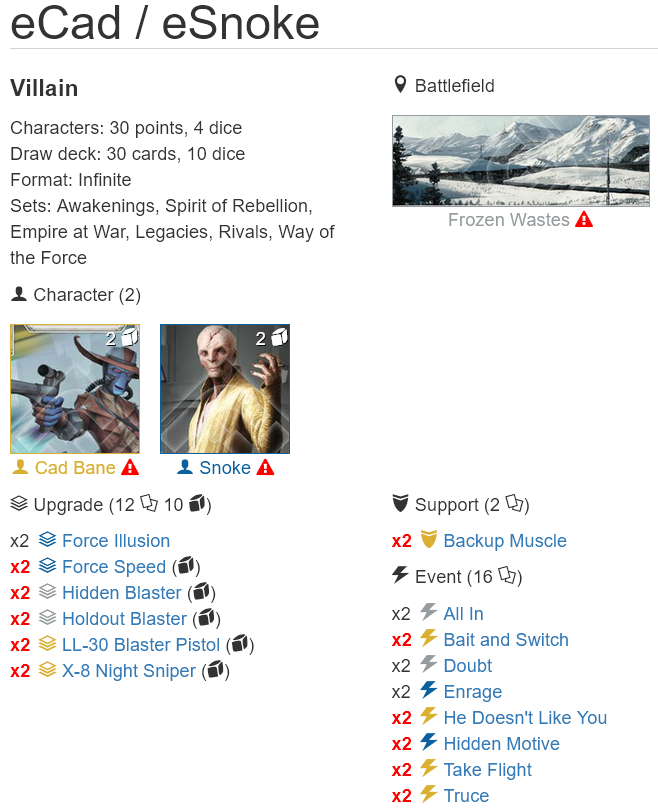 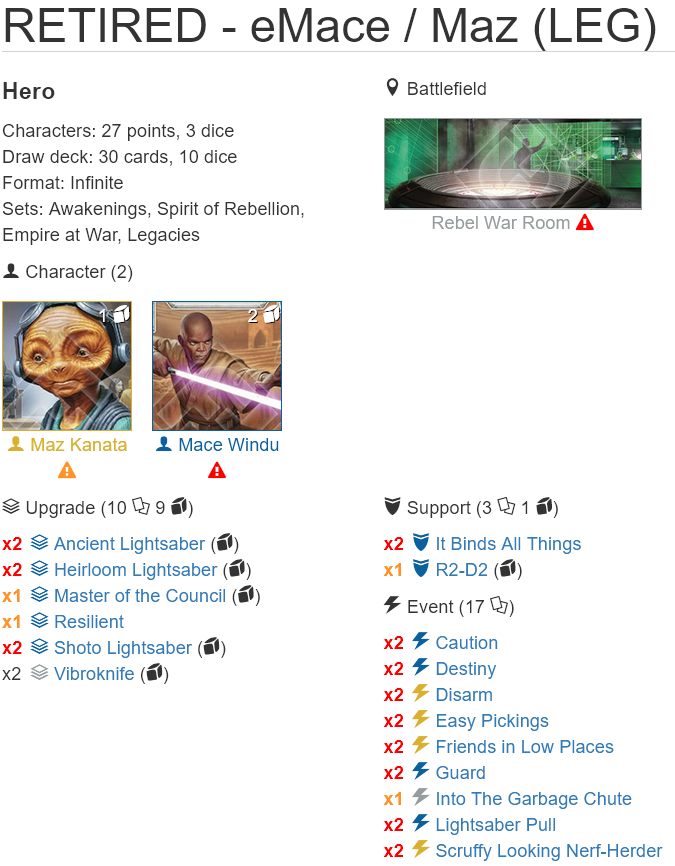 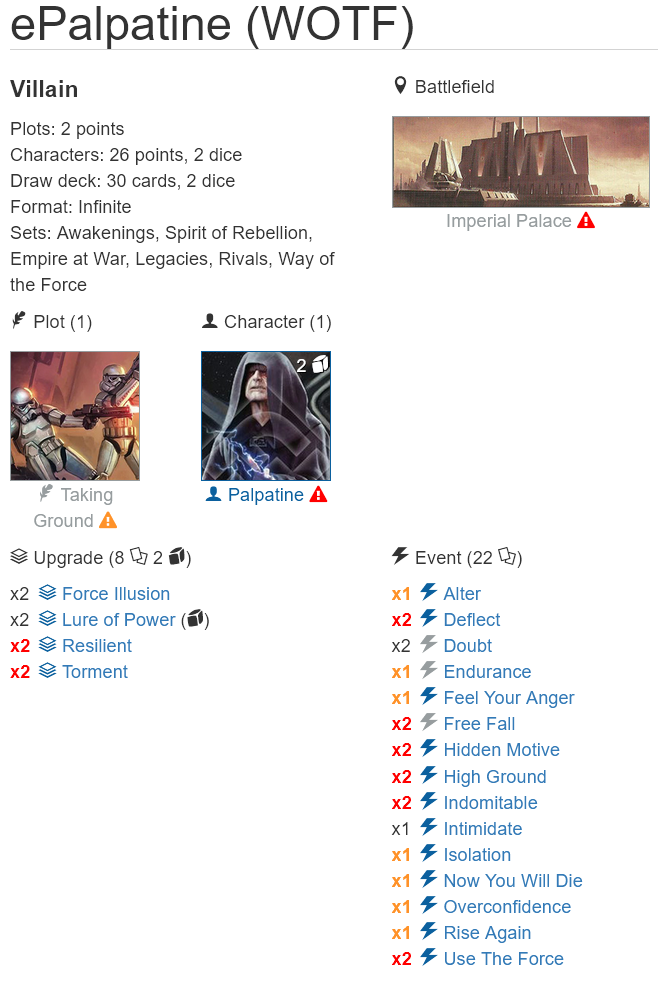 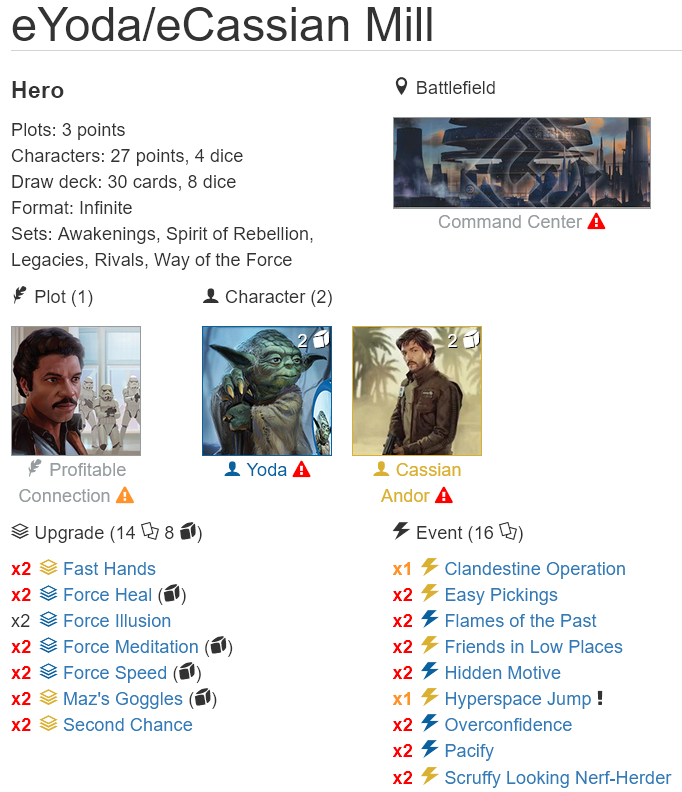 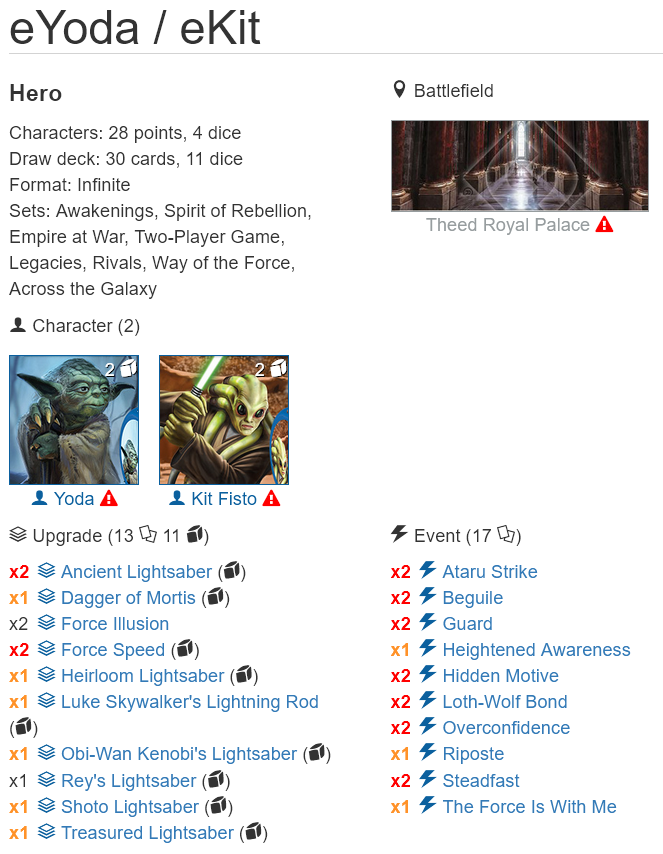 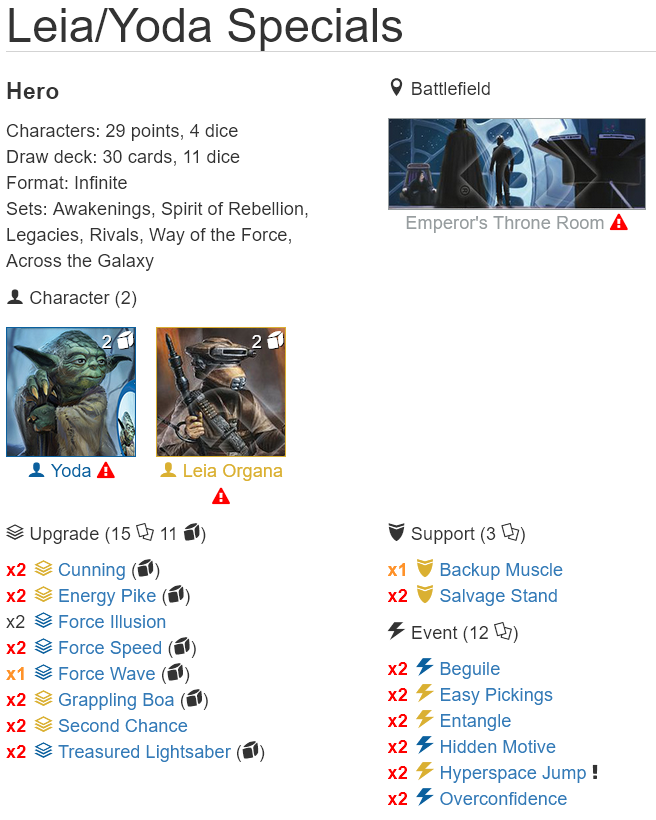 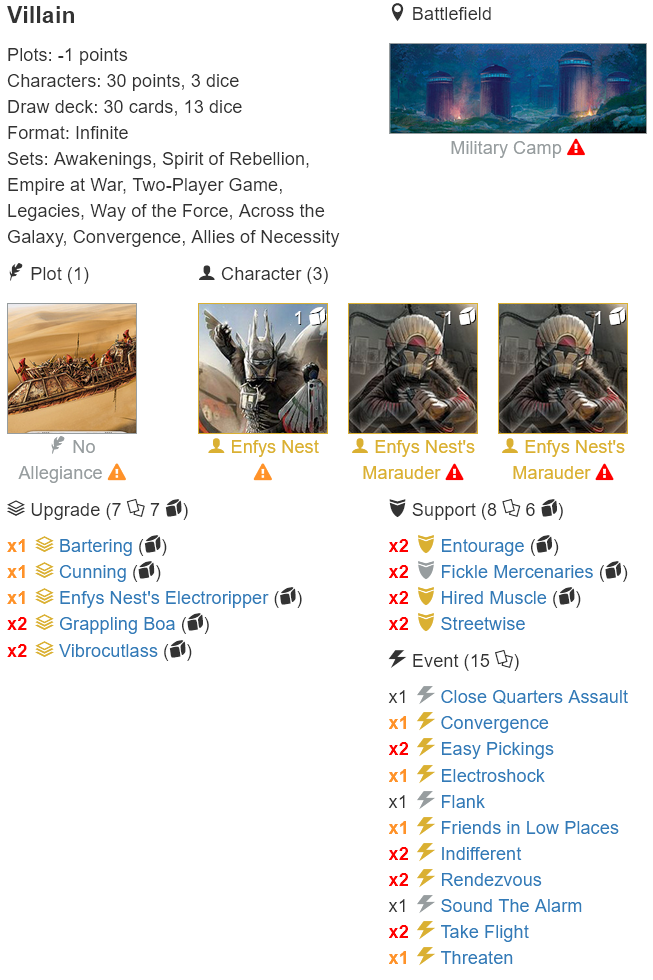 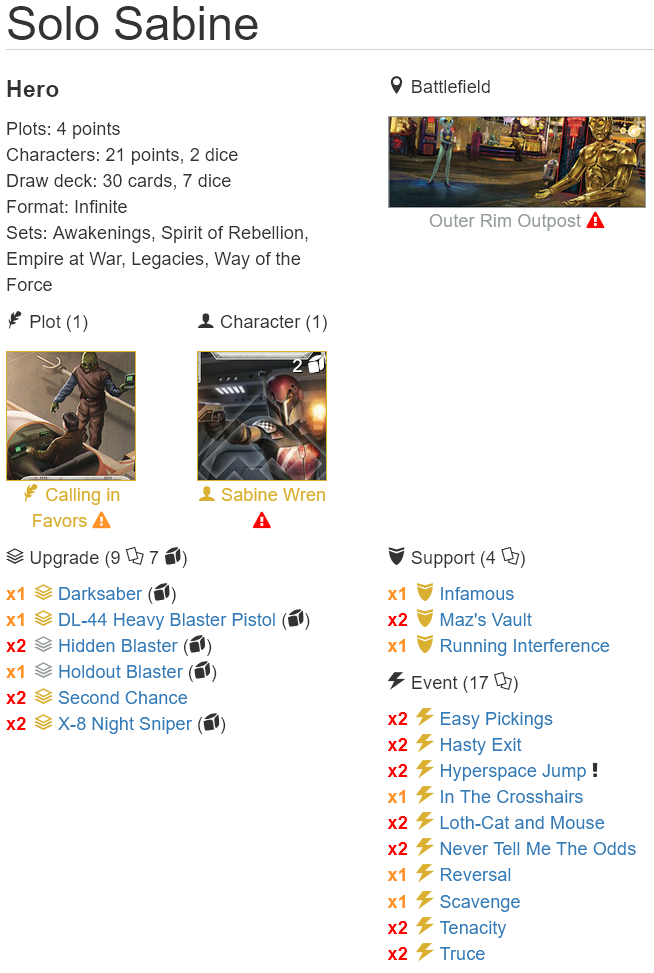 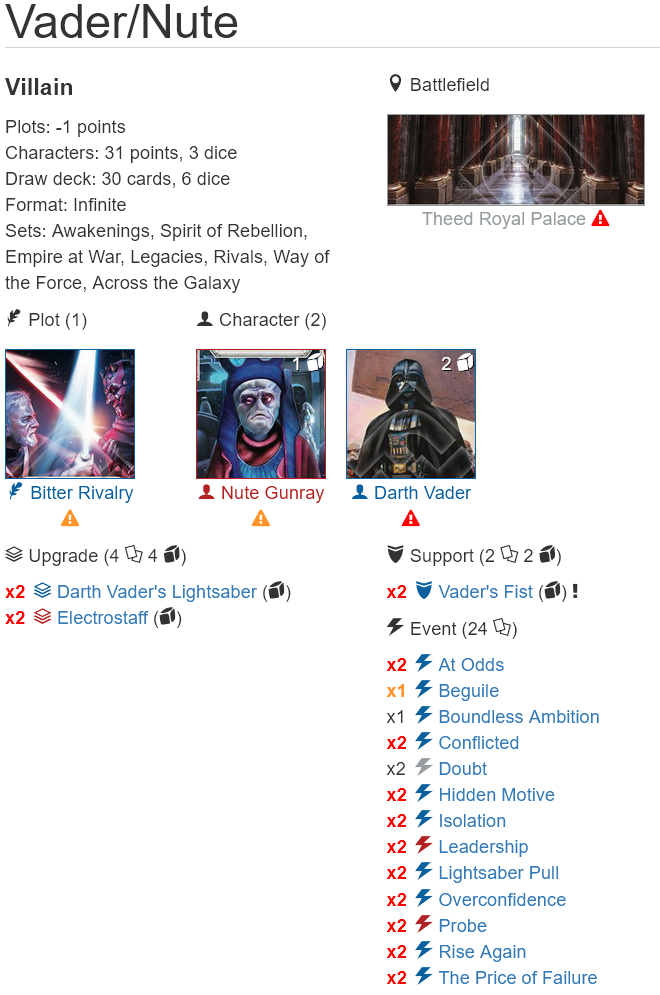