This gas station was an easy find off a major interstate exit.

Originally named Cash's Towing, this used to be a Citgo branded service station. From what I could find from property records, it appears the land was purchased in 1993, and sold in 2010 and has been vacant since then.

As of early 2019, the building has been demolished and the land is for sale. It's stated in the listing that the fuel tanks are newer and being left on site. My guess is to avoid the expense of digging them up, as I can't see a modern gas station being able to utilize this small lot.

There appears to have been homeless folks camping behind it. The vines were taking over the rear of the building as well.

I really liked the smooth metallic look of the canopy with the clouds as a backdrop. 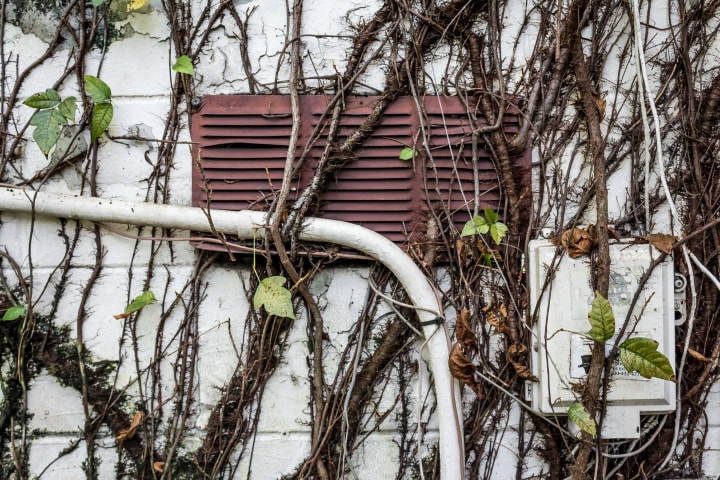 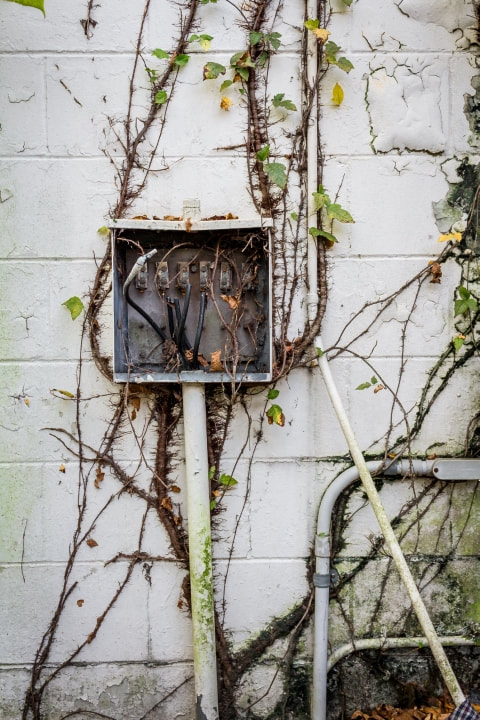 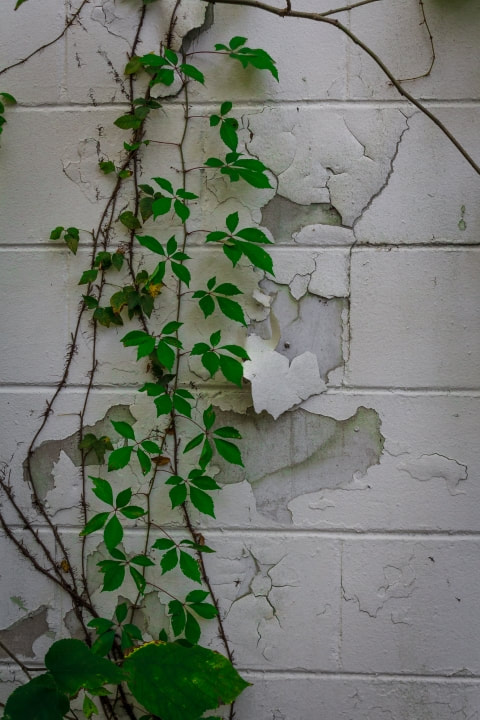 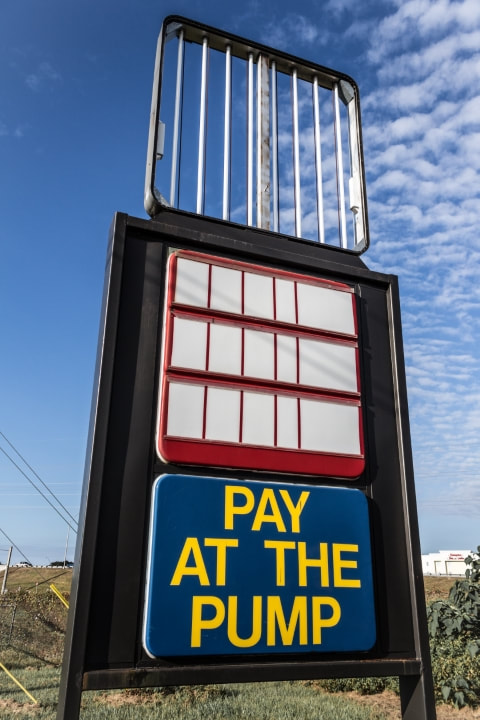 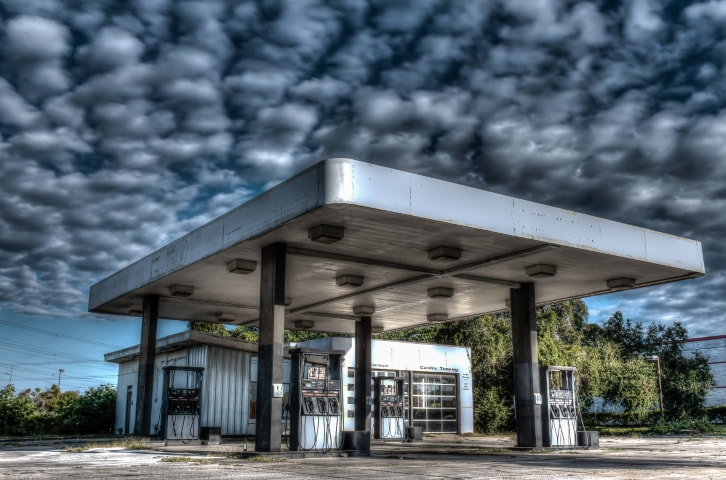 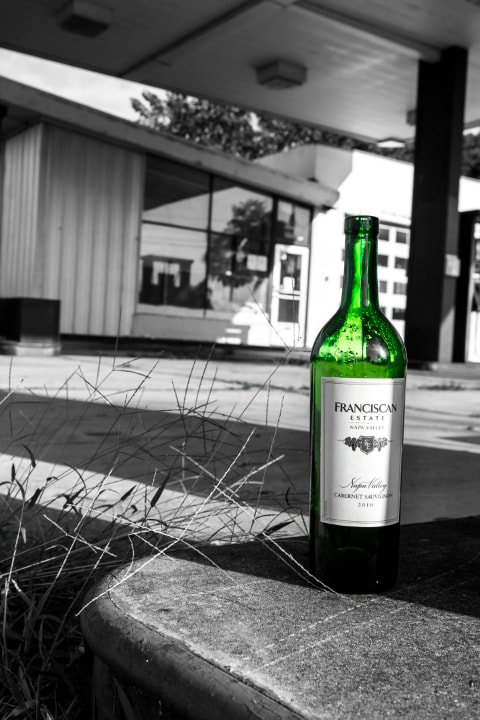 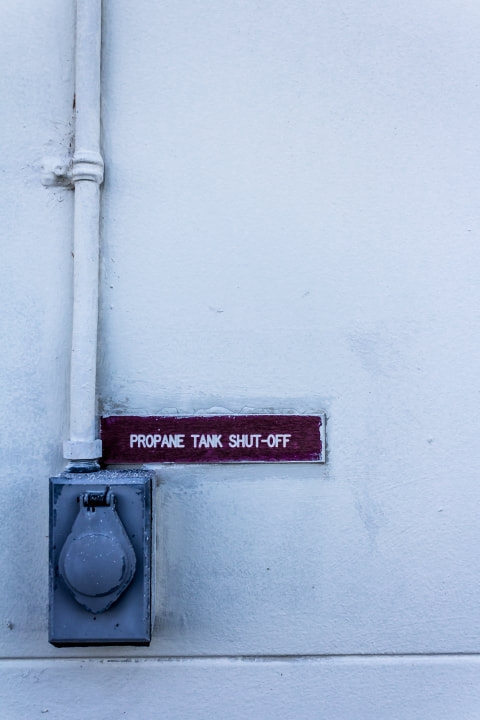 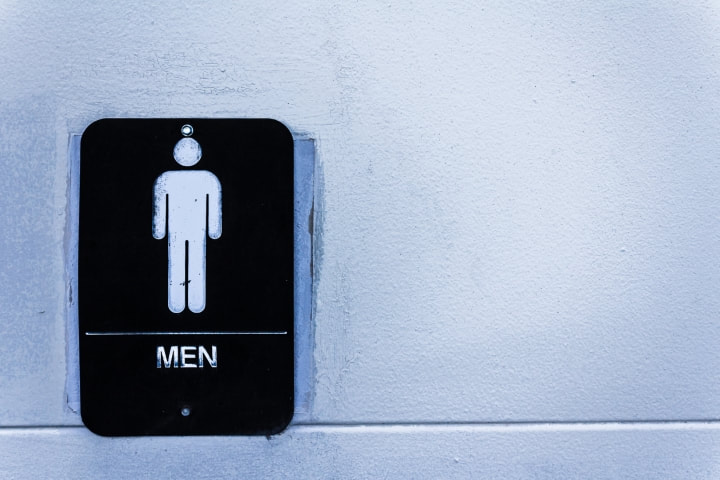 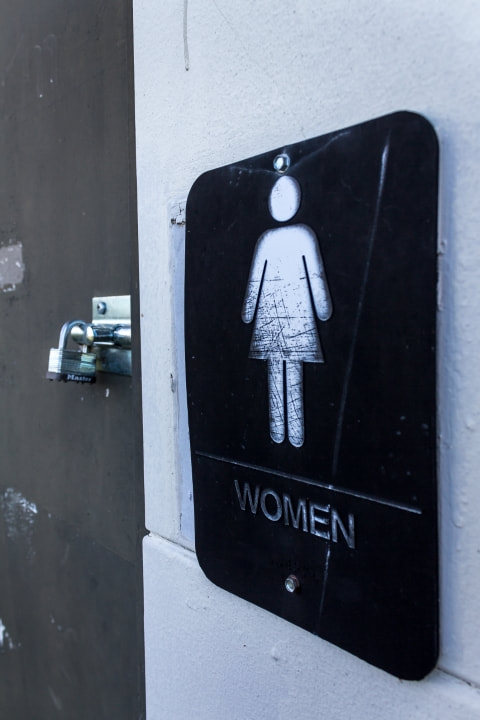 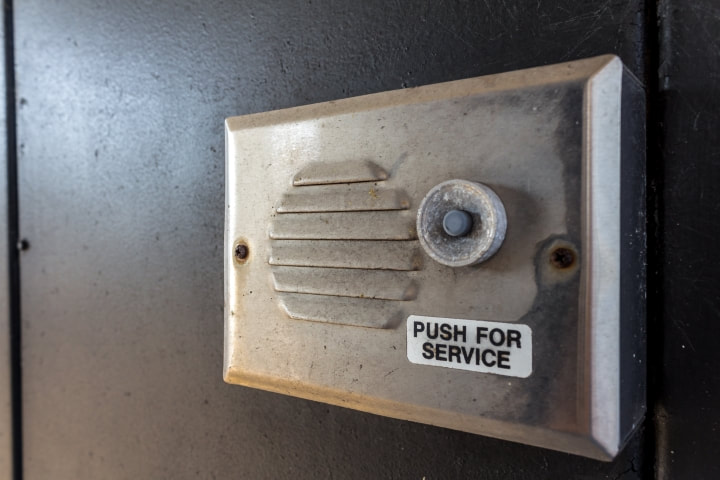 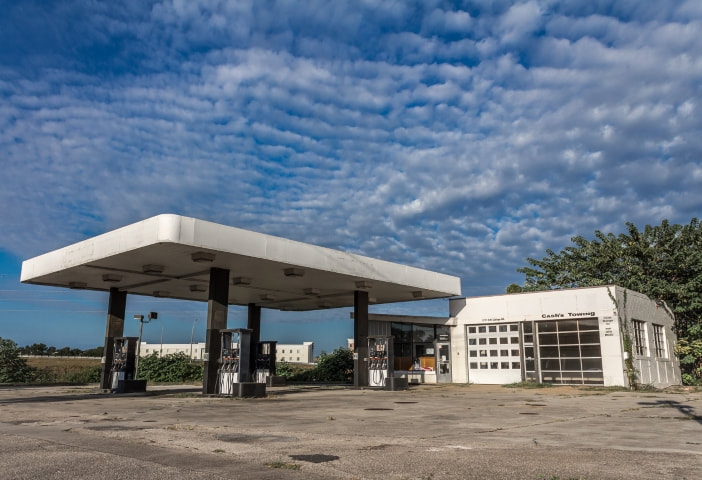 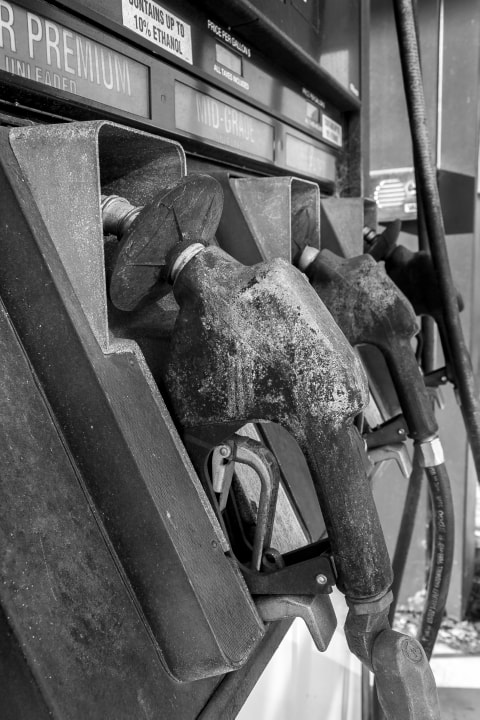 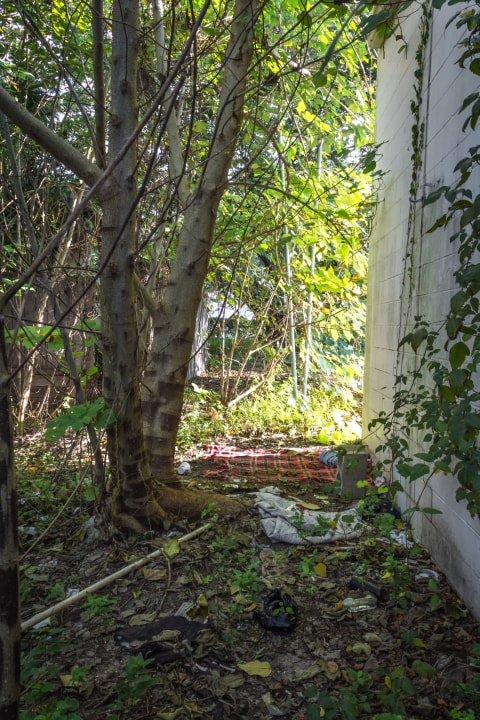 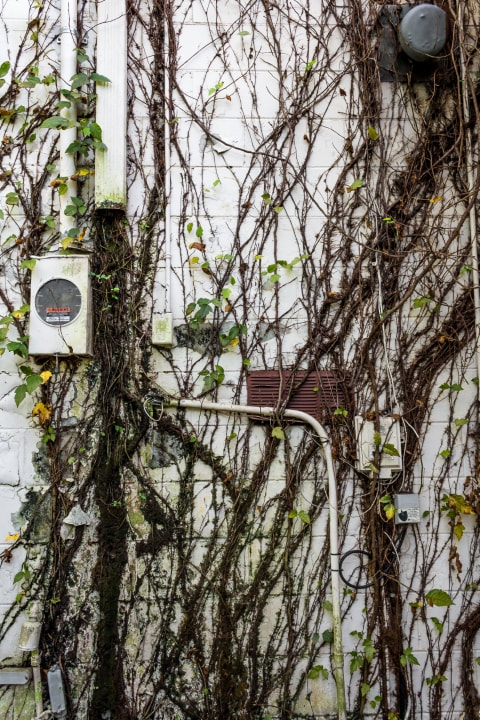