This property was spotted near another site we were visiting. After a short tromp through a thickly overgrown field, we found this building.

It was well locked, so we couldn't get inside, but outside we found a few clues as to what it was. With all the refrigeration doors and egg crates, this could have only been some kind of egg producing plant.

There is a house located in the front of the property, perhaps the owners house, or perhaps it was just merged into one big piece of land later on. The house was locked up as well with no visible signs of entry to be found.

Later research shows the land was originally owned by Cherry Farms Inc, which was established in 1946 by Virginia and Larrie Cherry. It is unclear what Cherry Farms did. Yelp shows it in a different location than this one, and it has since closed permanently. There looks to be one employee that left a comment about how they sold farm supplies up until at least 2016.

The land was later sold to Gold Kist Inc in 1992. Gold Kist Farms is a large producer of poultry products for schools, grades K-12. This must have been one of their egg producing plants. Gold Kist sold the property in 2016 to a private owner.

The land was for sale at the time of this writing and zoned residential, even including the obvious commercial building on site. 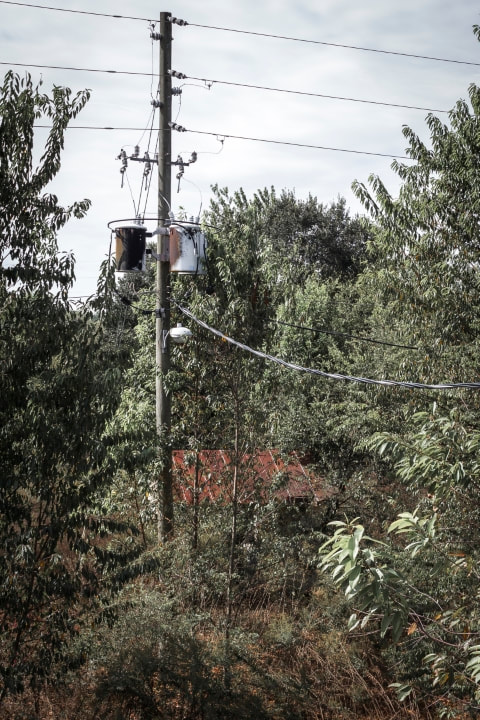 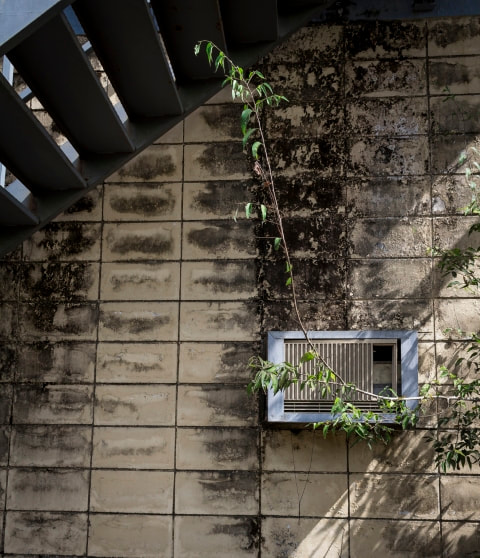 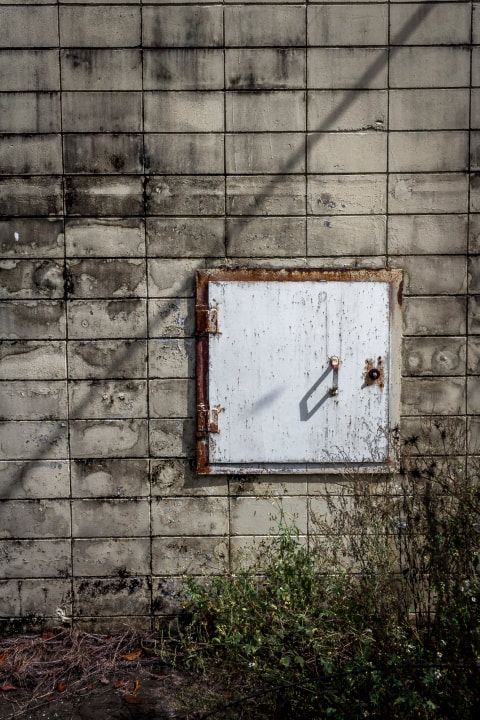 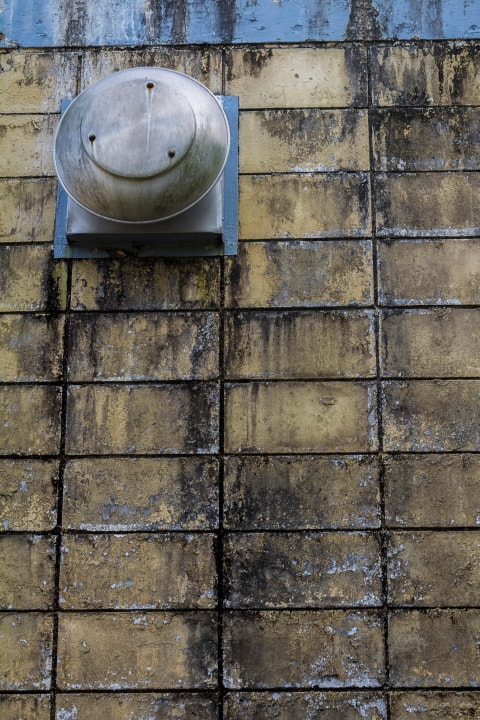 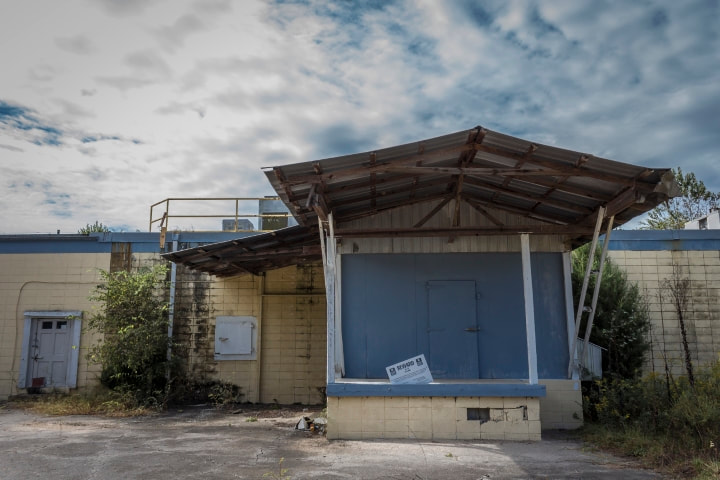 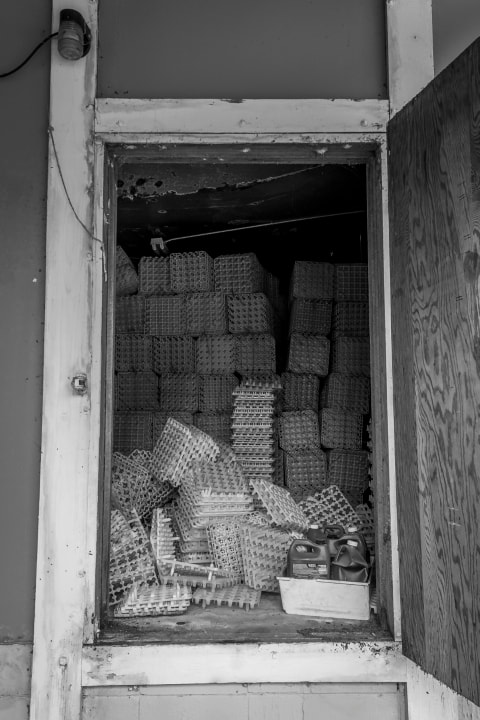 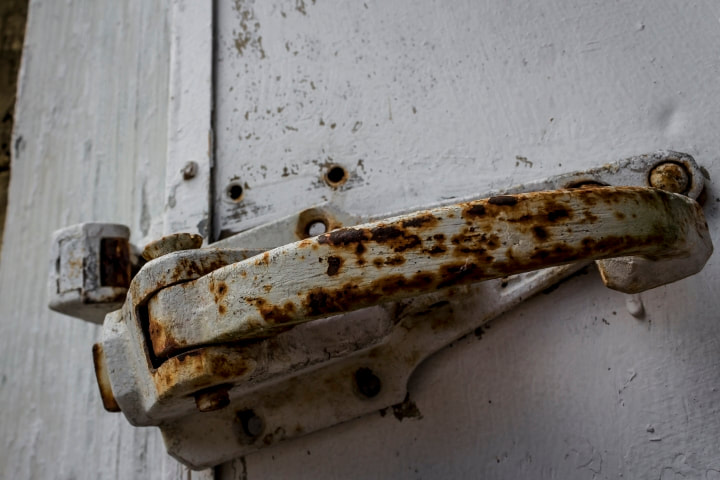 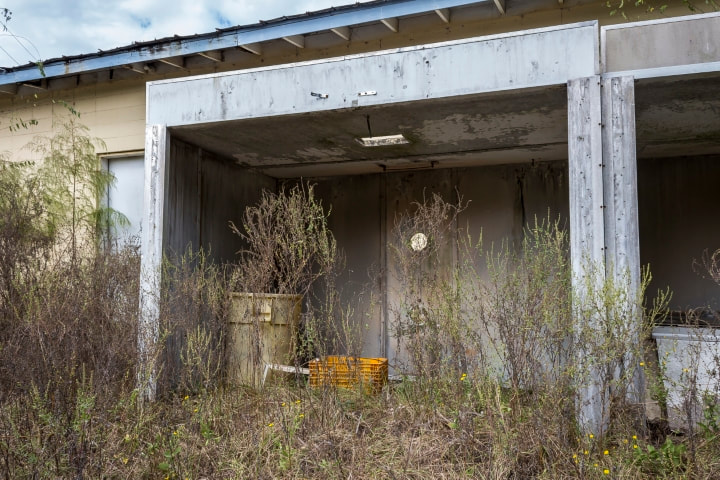 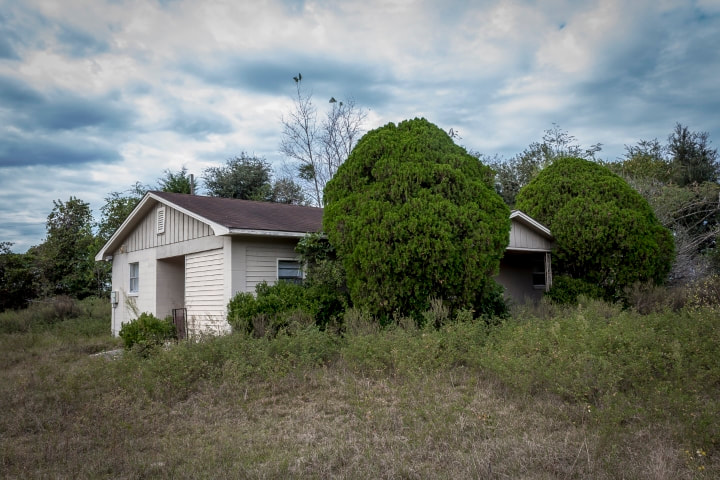 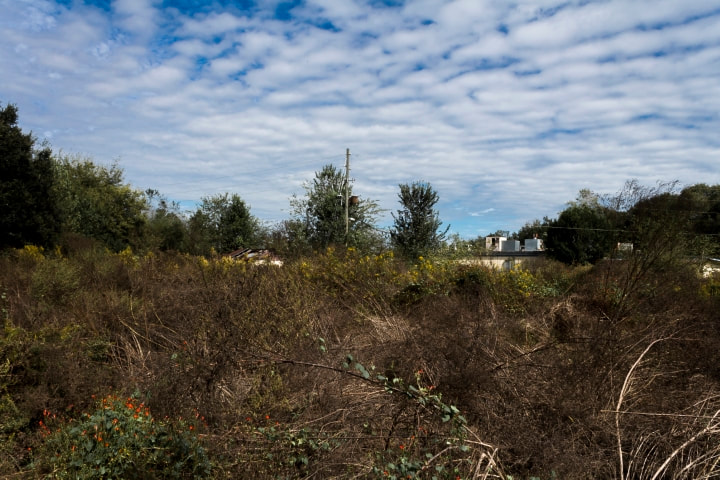 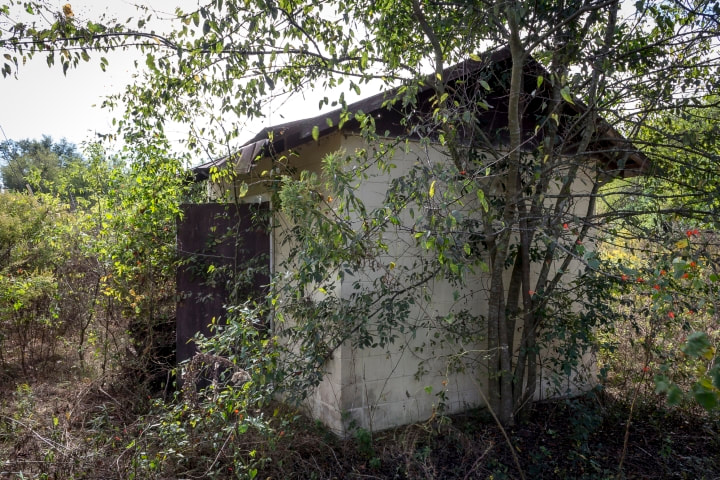 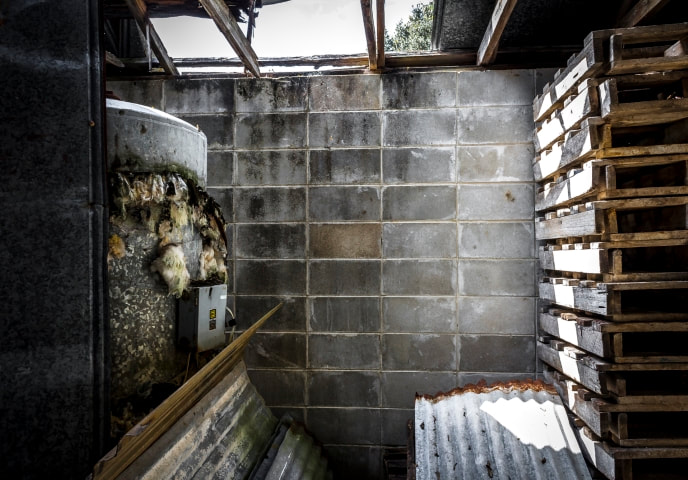 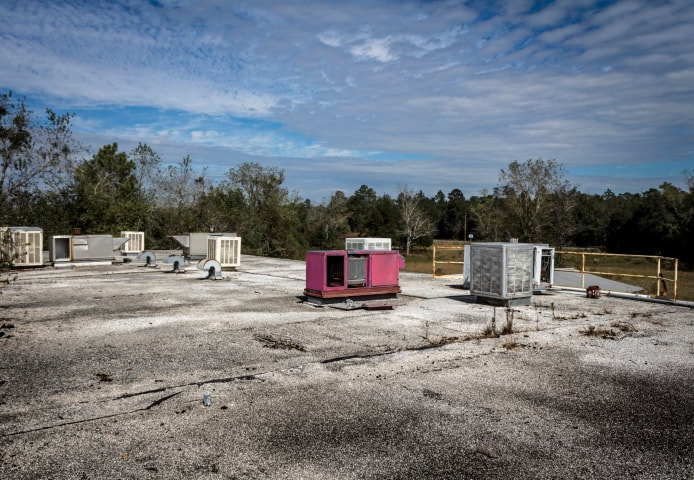 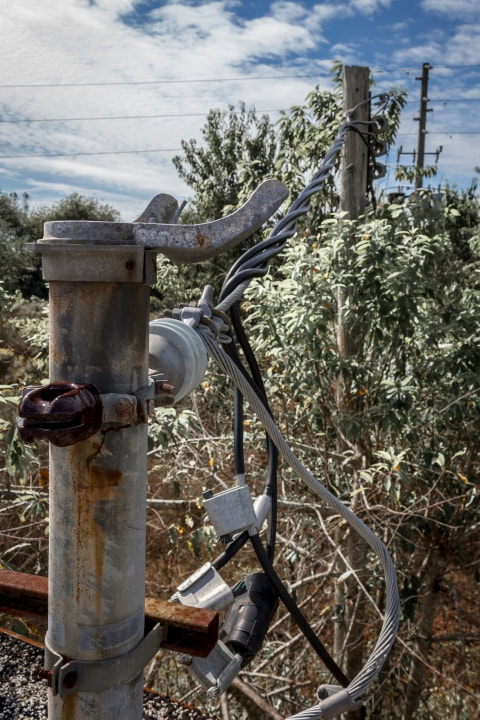 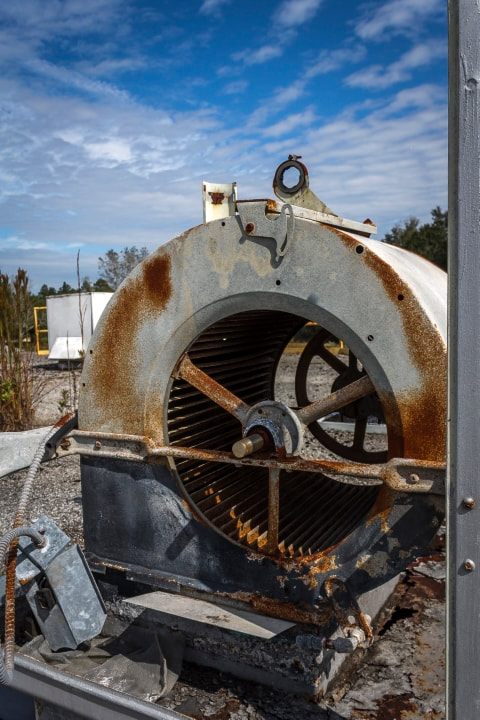