I've visited this site previously. But on this visit, the land had been cleared, leaving the house completely exposed. We decided to spend some more time photographing it in a different light, looking for details we missed before, etc.

Inside we found a framed certificate about the land being designated as a tree farm, dated 1963 belonging to H. T. Putnal. After some research, I believe this to be Homer T Putnal (1907-1987)

Putnal served on the Cotinty (sic?) Board of Public Instruction, now known as the Florida Department of Education, in 1939. He later went on to serve in the Florida House of Representatives for Lafayette County from 1951-1966. He is buried in the Bethel Cemetery next to his wife, Eliza.

It appears the land was left to two of his sons, Howard and Broward Putnal. In 2010 Howard started a Trust for his land. In 2011, Broward sold his land to Howard. In 2012 Howard sold all of the land to it's current owners, Rodney Land.

Rodney Land is a somebody too. He has held the longest term for Office of the Presidency in Lafayette County Farm Bureau. He has also held a seat on the Florida Farm Bereau State Board of Directors as well as Treasurer.

Rodney started his career in the Pilgrim's Pride plant in Live Oak. In 1974 he started his own farm, planting tobacco. In 1978 Rodney started a dairy farm with his brother, which he currently owns and operates. They also grow peanuts, cotton, farm cattle and harvest lumber. 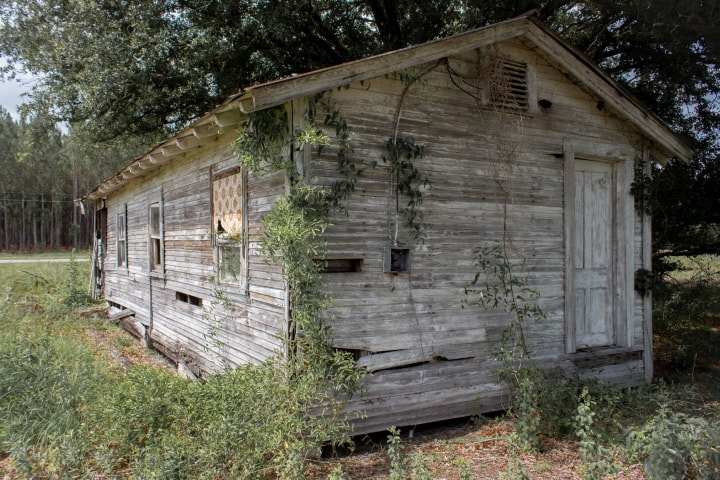 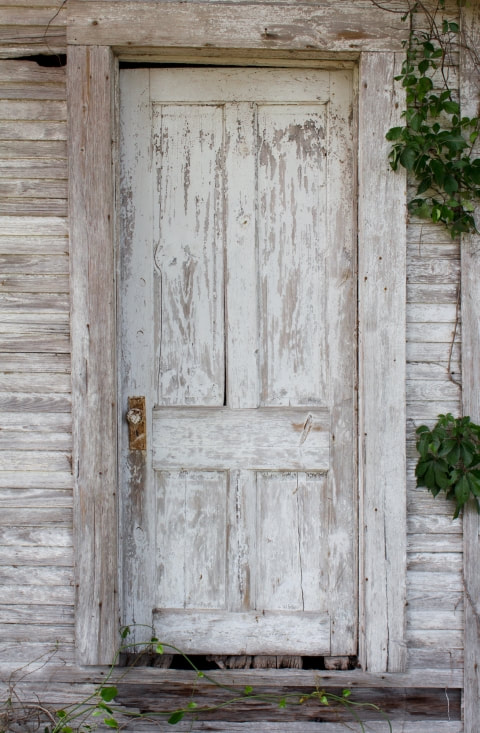 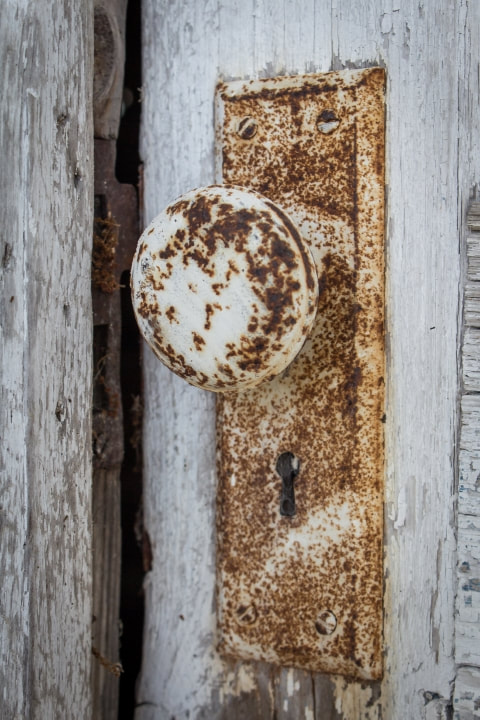 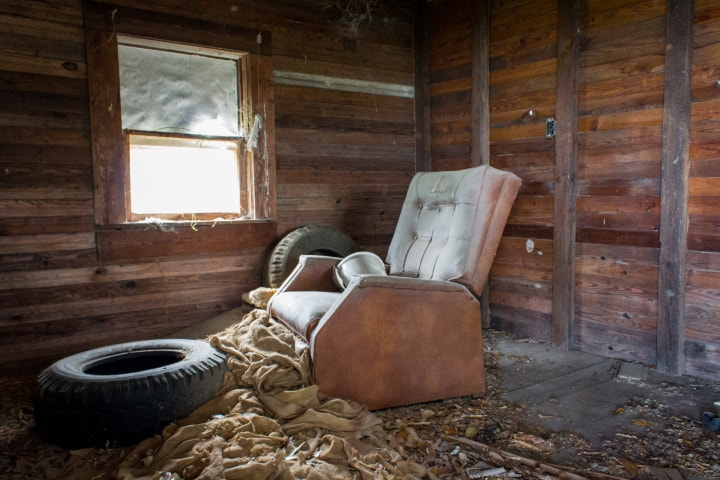 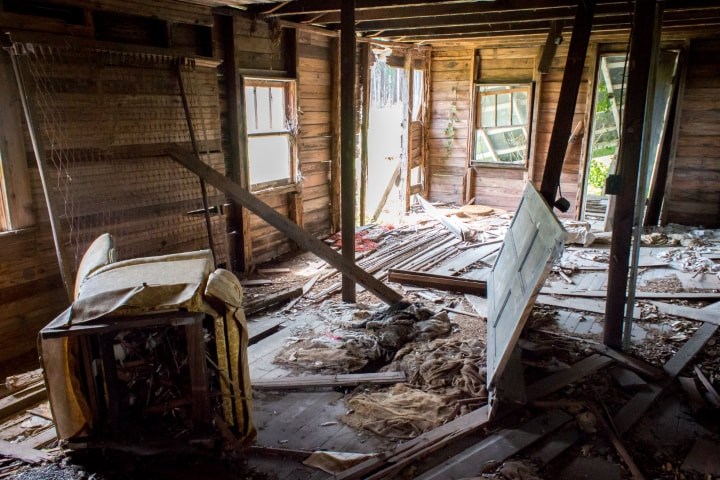 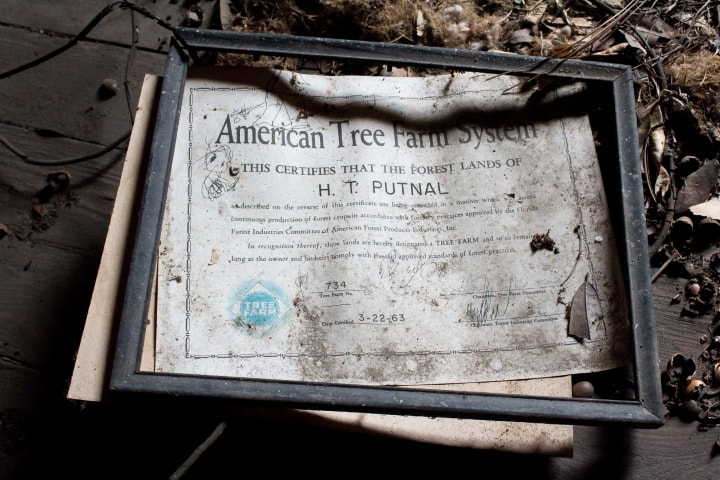 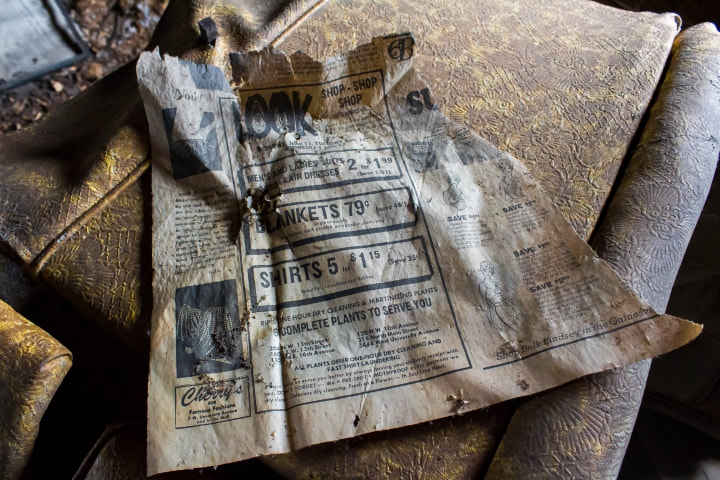 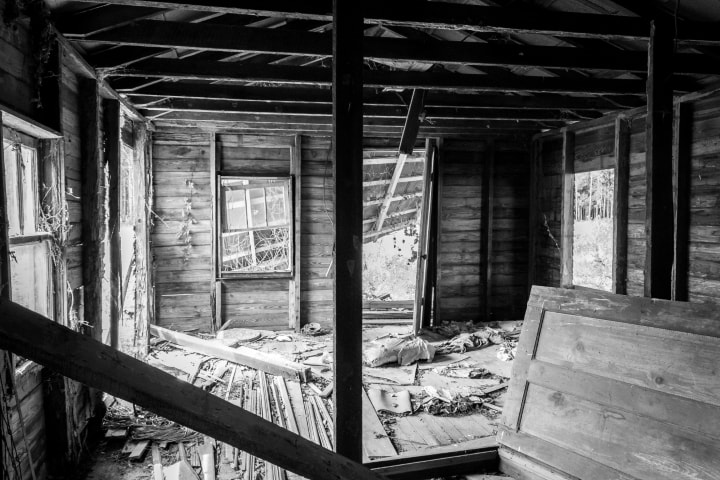 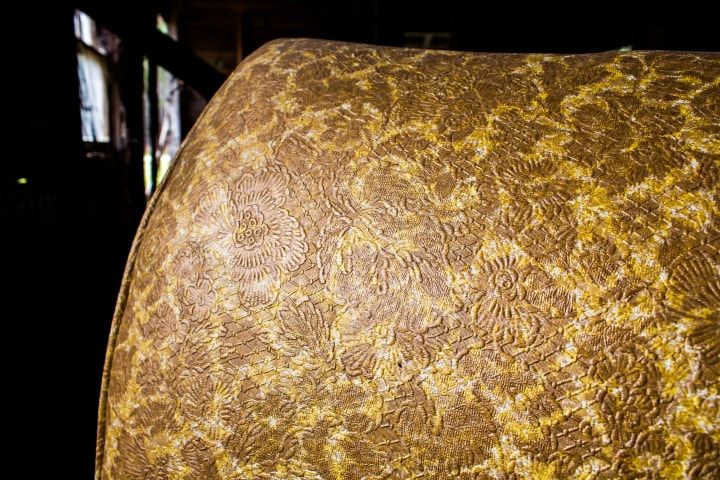 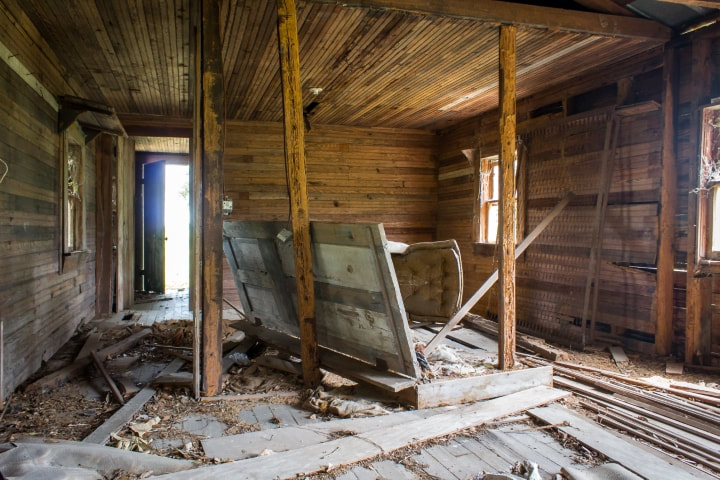 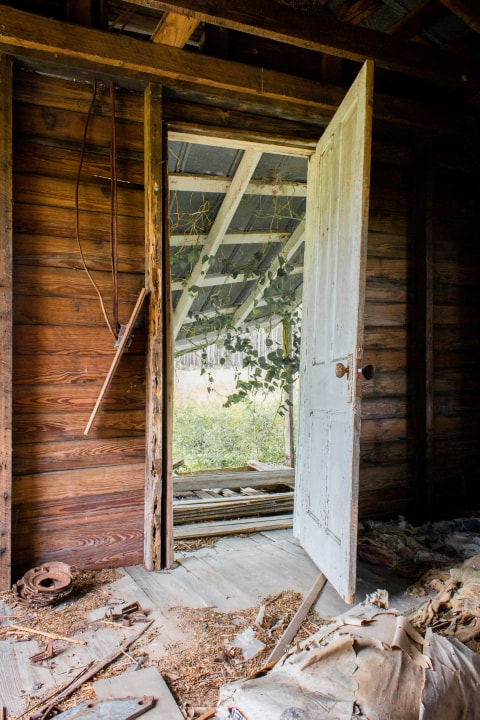 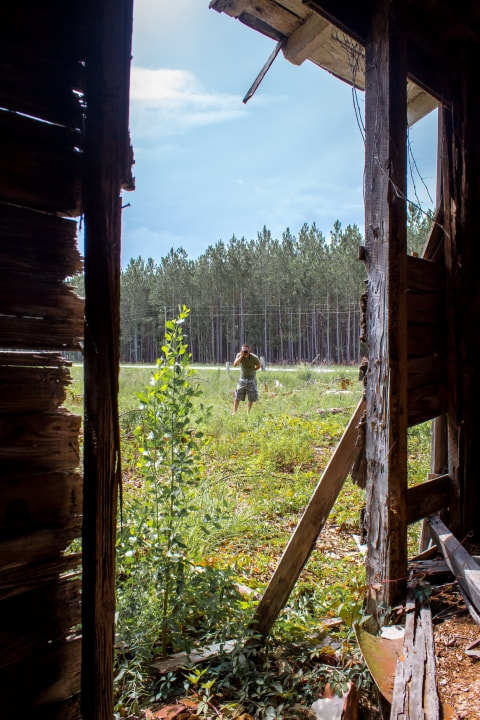 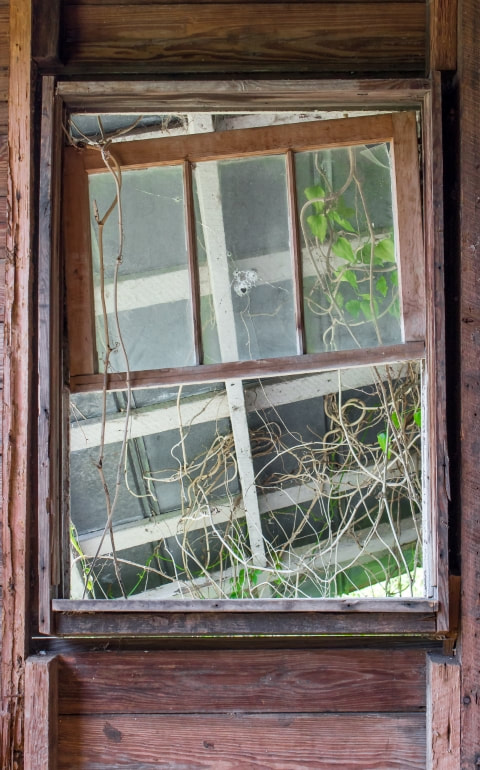 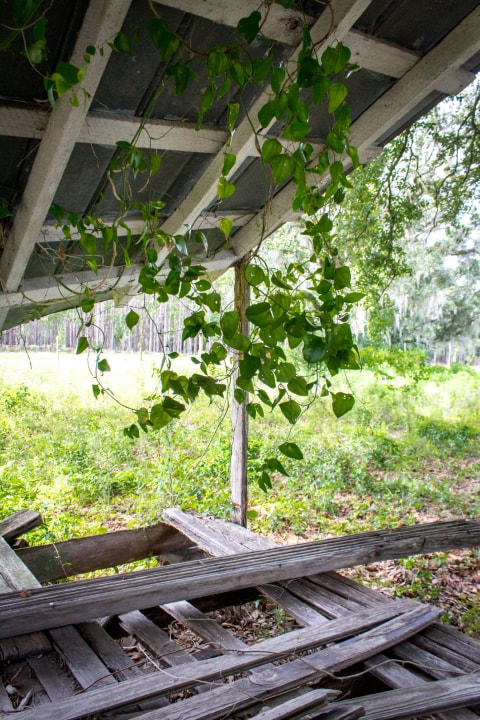 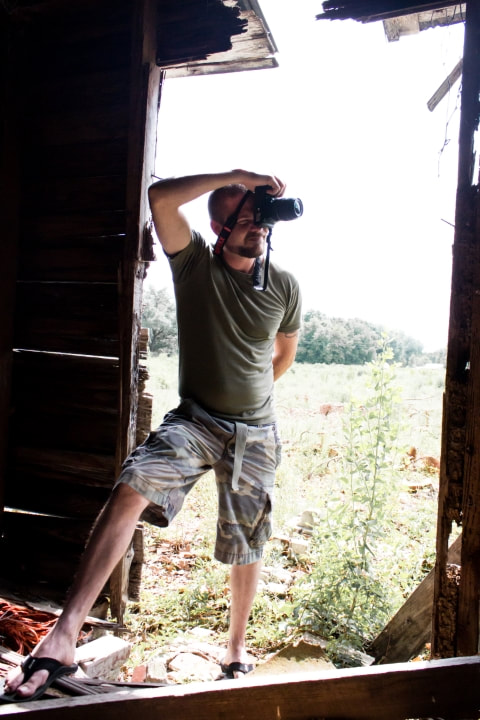 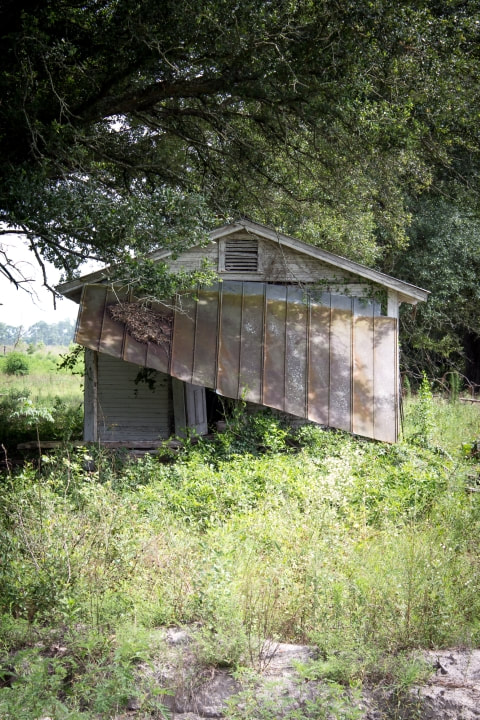 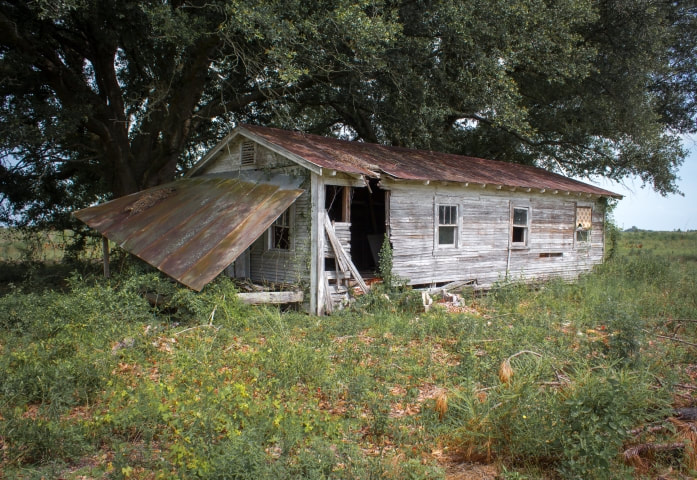 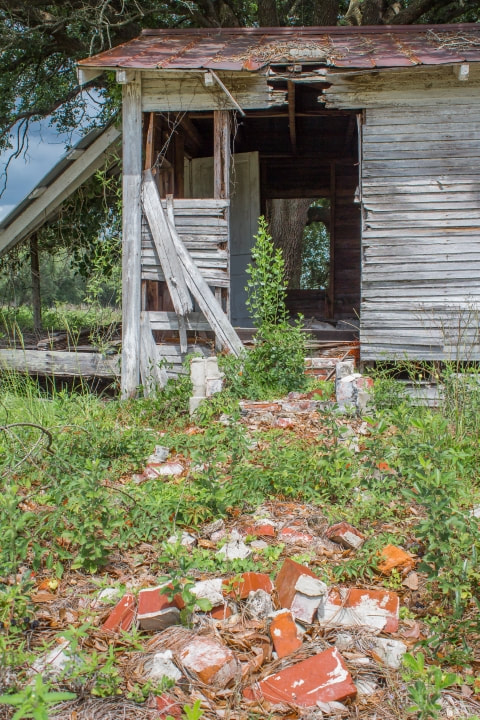 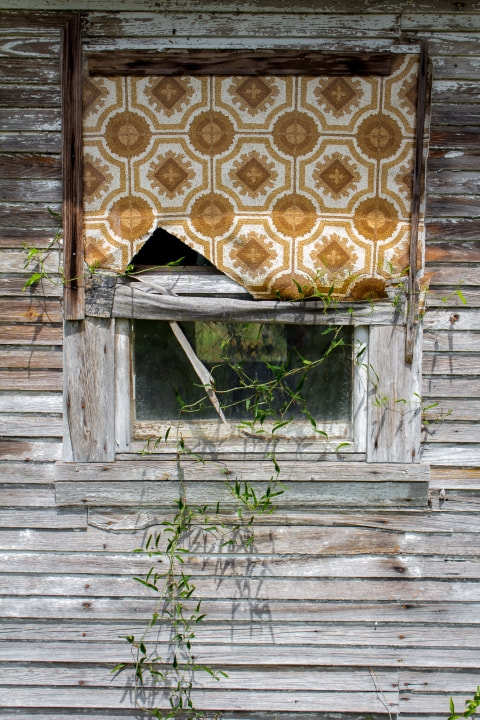